into>noise is a colaboration between tobias förster and andreas zeh who have been working in the pro audio scene for more than 15 years.
Our experience includes the whole bandwidth from large scale touring to the work as local tech in all kinds of clubs, concert halls, openairs and cooperate events at all capacities.

into>noise is specialised on fixed installations in bars, cafes, nightclubs and live venues.

We always try to find the best possible solution for each room and requirement combining high end components with our know-how in soundsystems.

Aside the tech facts we take care not to loose focus on why we started our jobs:
Because we love music.

Feel free to contact to tell us about your project by clicking this the email-link.

We are currently working on a new soundsystem for two auditoriums in the Technical Univercity of Munich / Freising. The goal is to combine perfect audio for all students with minimal sight obstruction.

A spl rendering of one of the auditoriums to build...

The zBau is a former casern with was first build by the nazis in 1938 and later used by the americans. Since 1991 the building was used for several underground projects and concerts. 2014 the city of Nuernberg decided to renovate the whole building to dedicated to contemporary arts.
When oppend the zBau hosted two floors (250 + 600 capacity) plus many rooms which are leased to artists and others. This includes a mini-brewery, a recording studio as well as several rehearsal rooms.
After several construction work on the buildiing 2018 a third area offering approx. 1.000 pax capacity in the former cinema was opened. 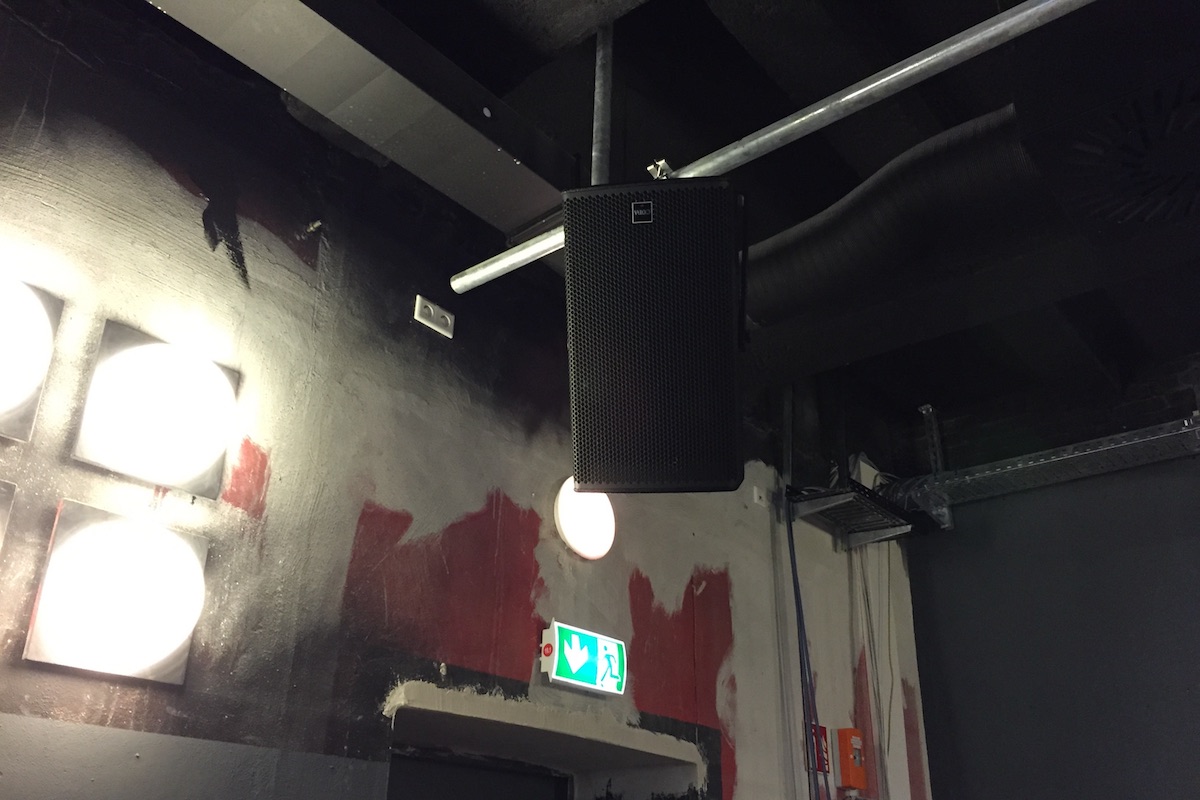 Components from CODA AUDIO were used for all rooms - delivering a pure and unique sound consistent sound across the zBau. 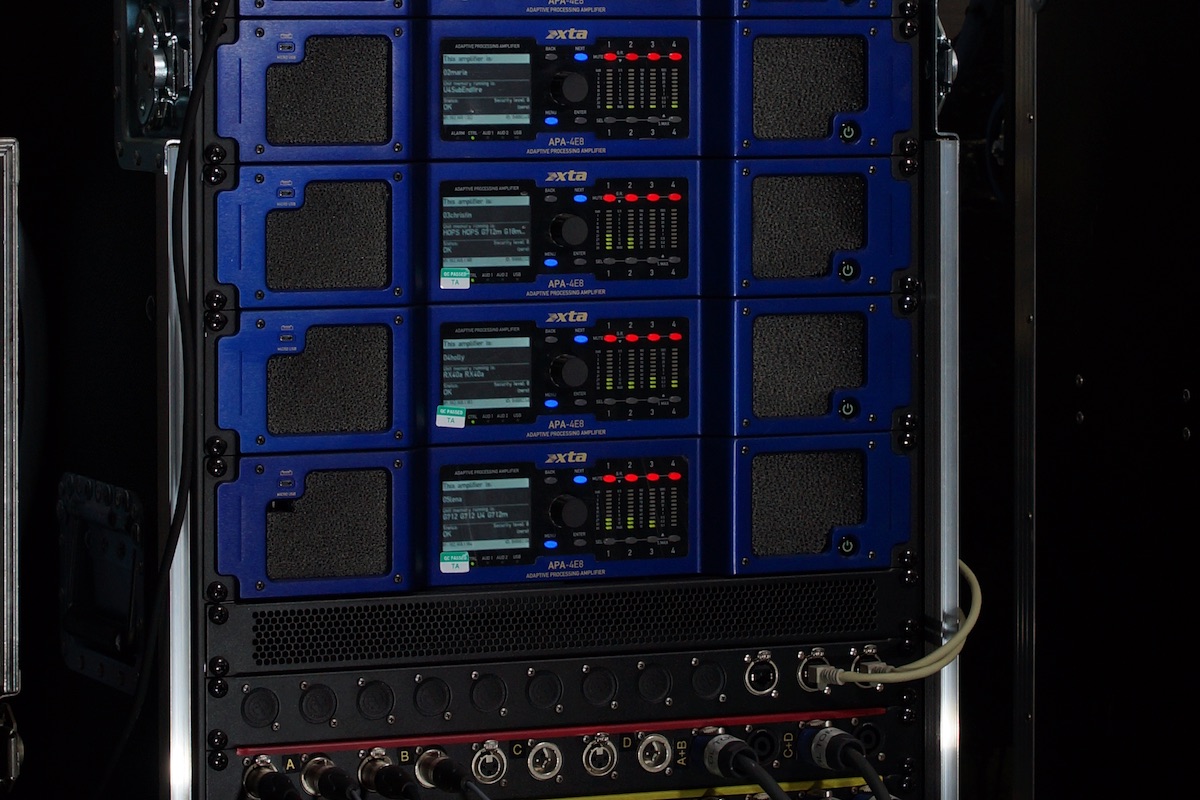 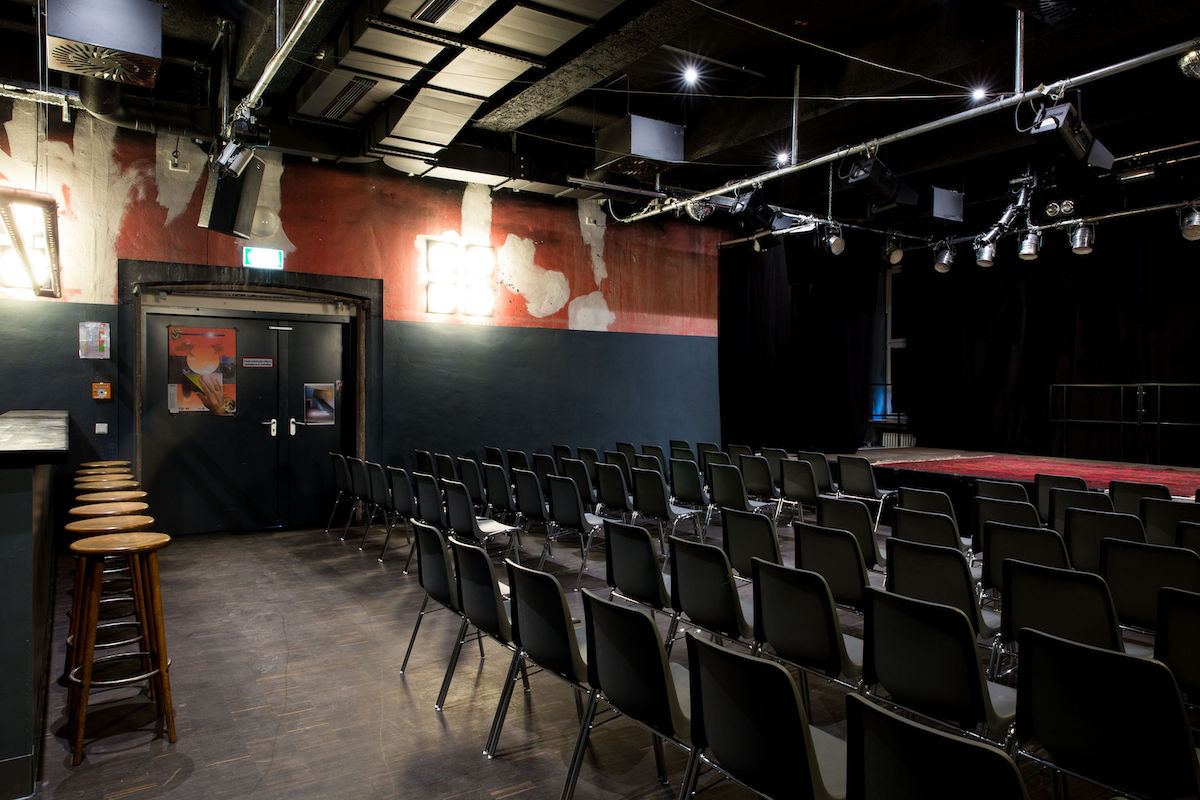 The "Roter Salon" with 250 capacity is used for acoustic gigs, readings and as second floor for club nights. 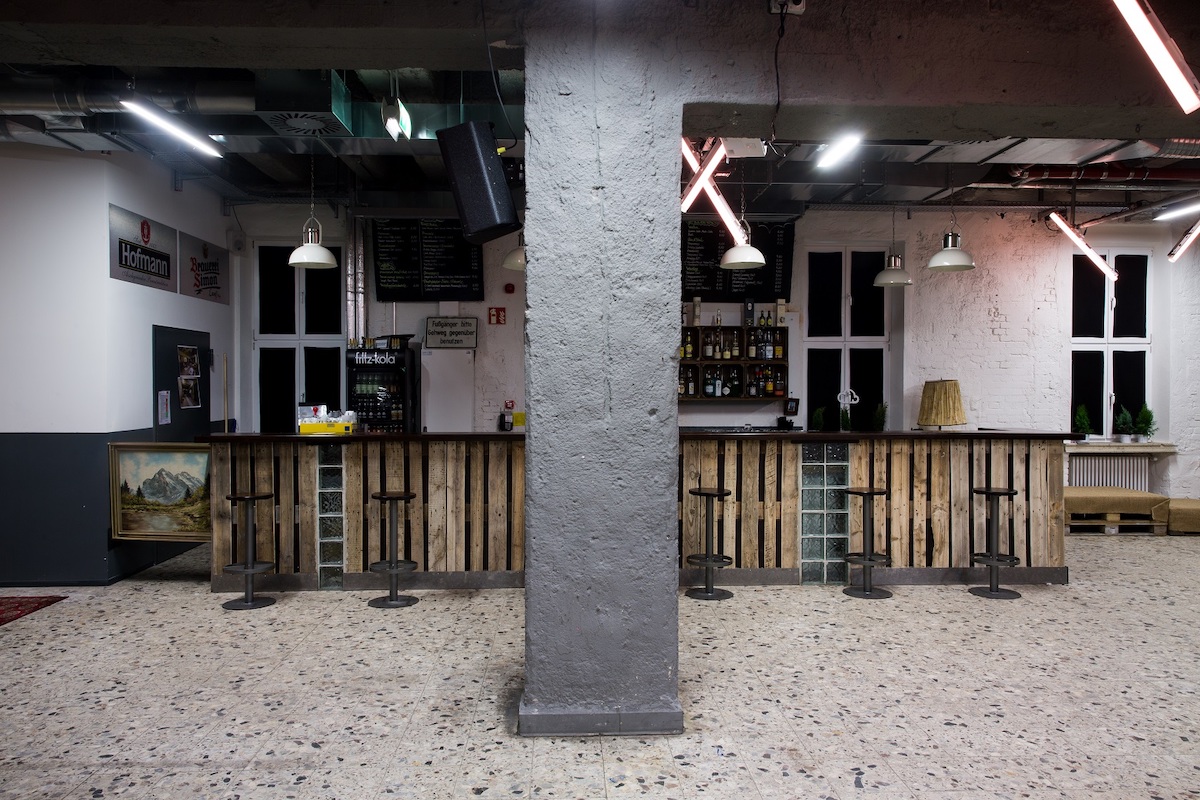 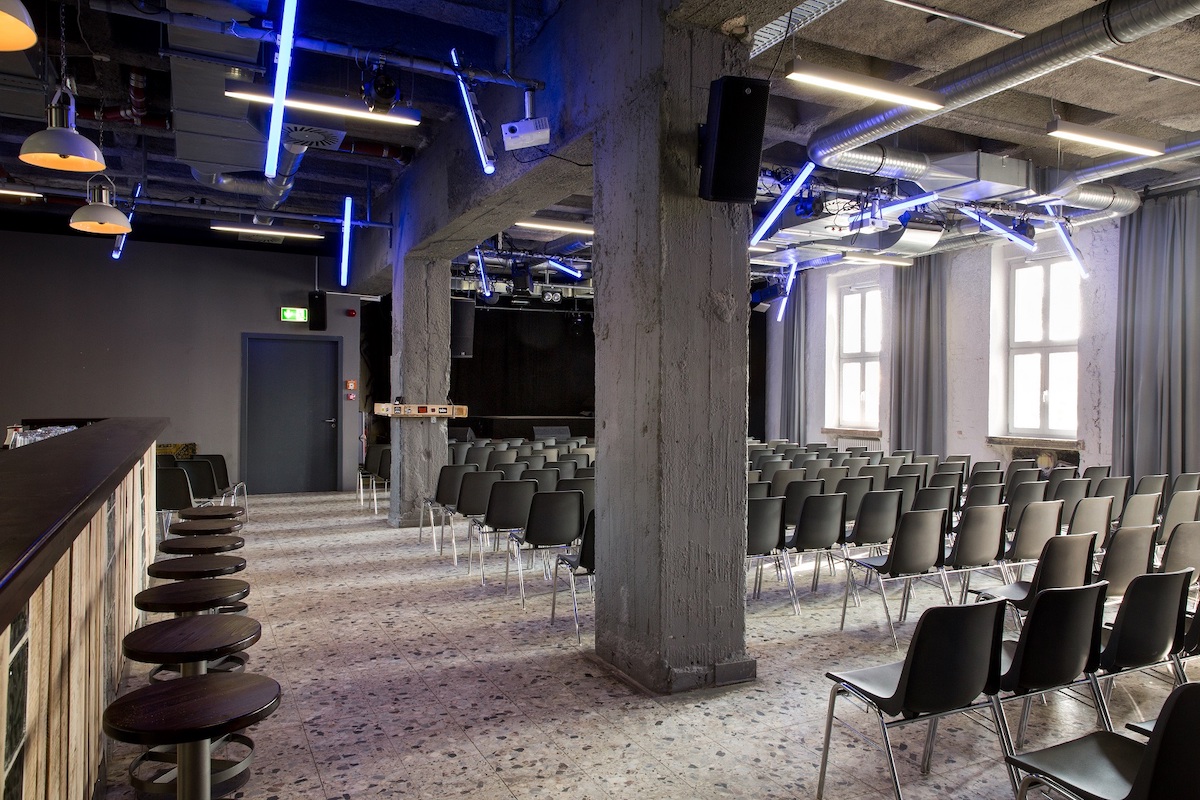 The "Galerie" with 600 capacity is mainly used but not limited to concerts and dj-sets. 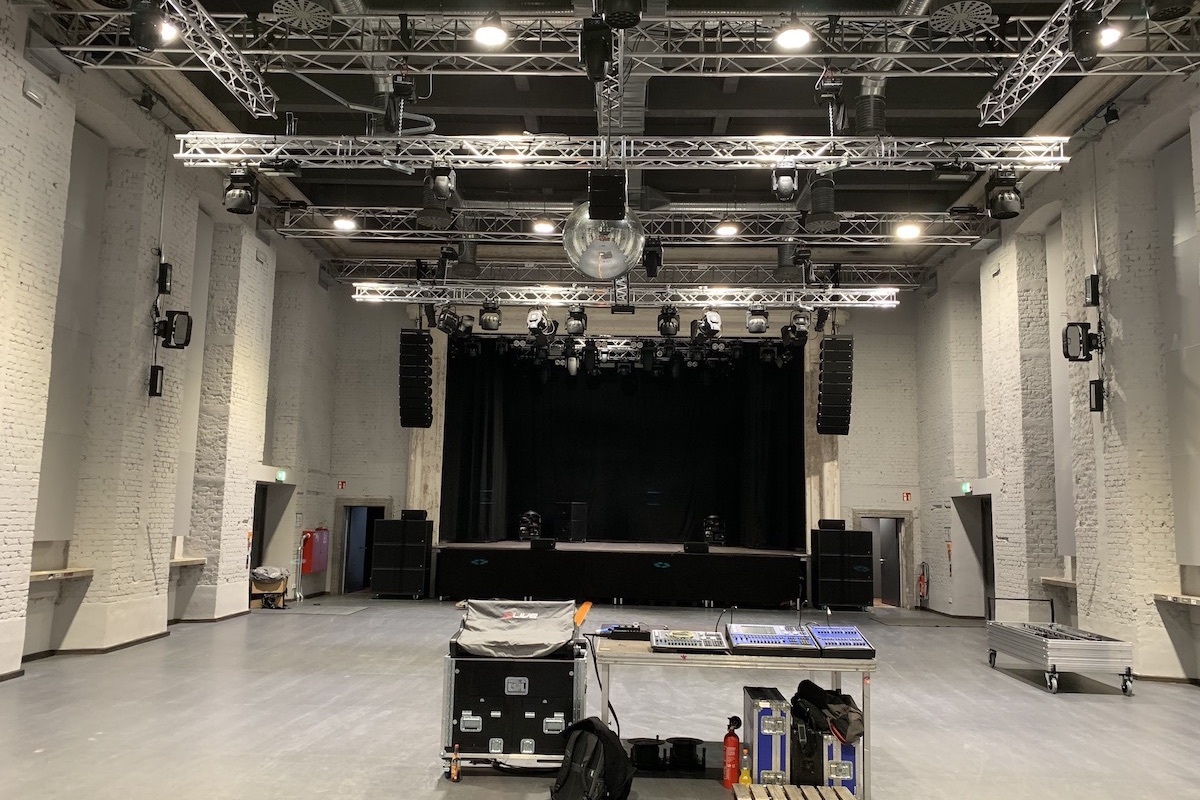 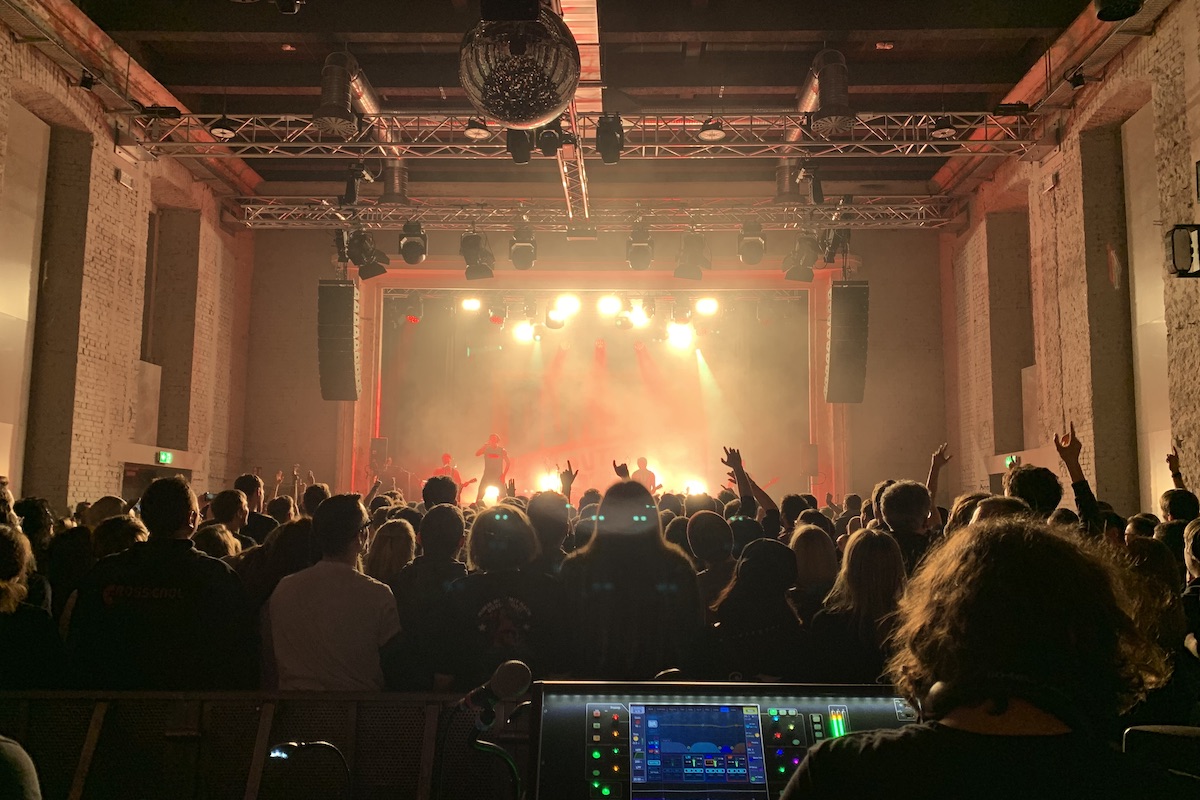 The "Saal" can be used either for cooperate events or parties & live concerts.

The "original" Registatur was the biggest spot for for the upcomming electronic music scene in the south of Germany from 2003 to 2009 when it was shut down as the building was sold.
2014 it reopend in a new location with a slightly different concept but still with the top of international electronic music scene djs.
Unfortunately the Registratur was forced to shut down in 2017 by local authorities. Too many neighbours where complaining about the noise from people in front of the club entering & leaving. 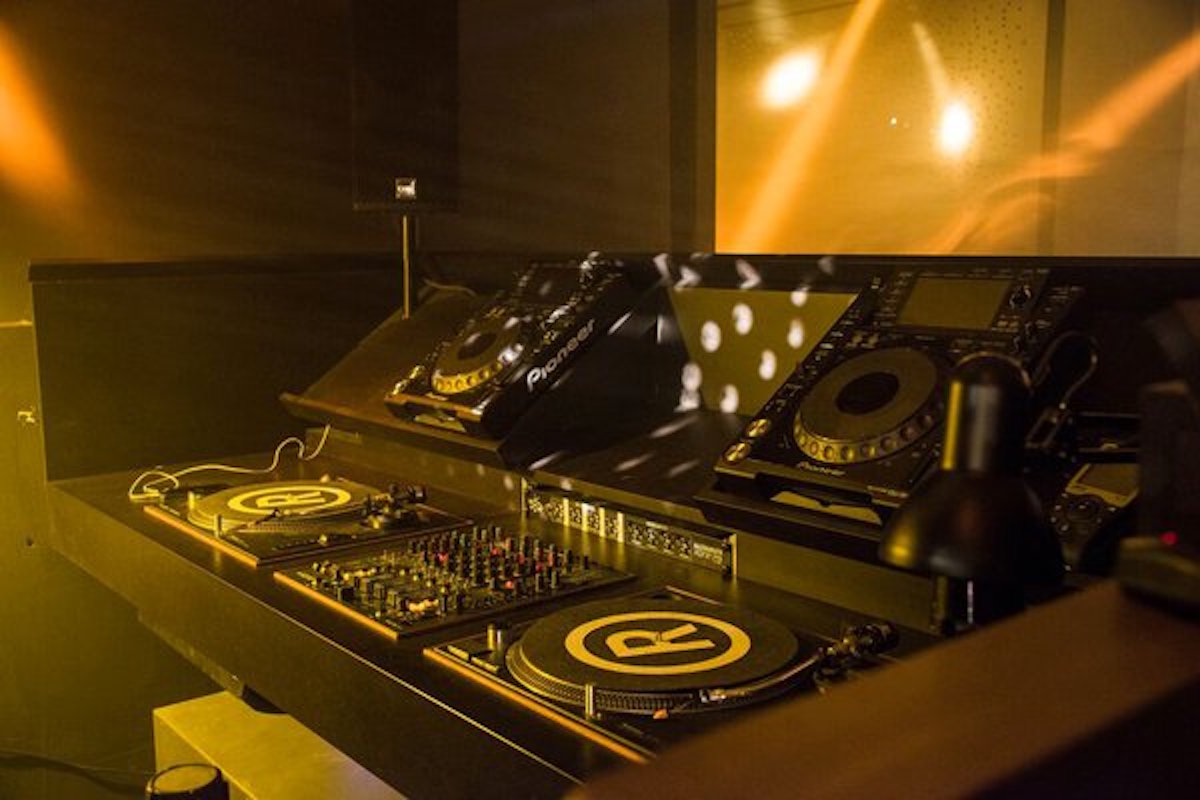 The ground floor combines the feeling of an excellent cocktail bar with a cosy dancefloor where special picked djs show their craft. 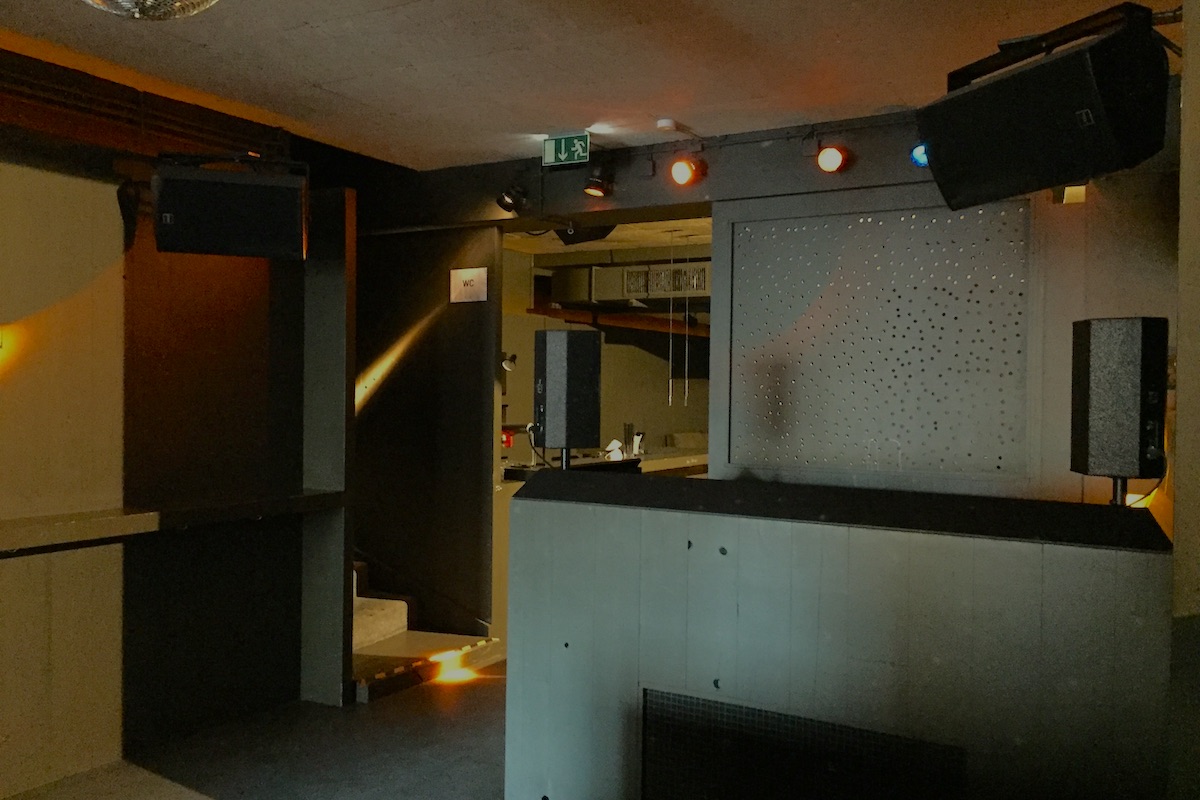 With some residents living in the same house the specification was to offer a high fidelity sound with smooth coverage without pushing the soundlevel to high. 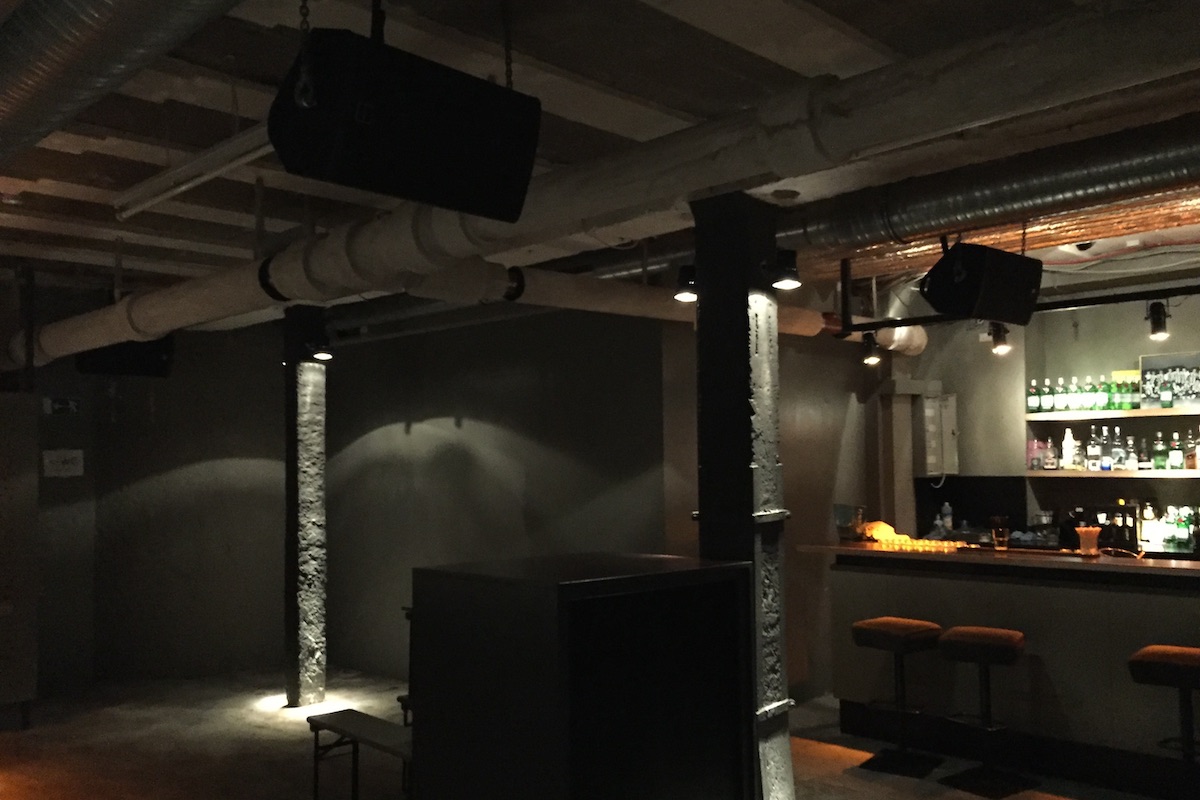 The basement features a full club soundsystem which can be used also for live concerts. A special light concept with led, tubes and laser gives the room a unique touch.
Also this floor is equiped with CODA loudspeakers - driven by XTA ELECTRONICS processing and MC2 AUDIO amplification.